Retinitis Pigmentosa (RP) is a term given to a set of degenerative pathologies of the retina with similar clinical signs and symptoms and caused by mutations in various genes. More than 60 genes involved in the non-syndromic form of RP have been described and more than 3,000 mutations in those genes have been reported. Most mutated genes that cause RP are specifically expressed in photoreceptors or in the retinal pigment epithelium (RPE), but other genes encode proteins that are expressed in all body cells, such as splicing factors of MRNa PRPF3, PRPF8 and PRPF31.

RP is estimated to affect approximately 1 in 3,500-4,000 people. Due to its low prevalence, RP is classified as a rare disease. The age of onset of symptoms may vary from patient to patient, but it usually appears during adolescence, when patients begin to experience night blindness, which becomes increasingly severe and limiting. RP patients also experience tunnel vision due to constriction of the peripheral visual field, which worsens and leads to total blindness in the advanced stages of the disease. These symptoms are mainly due to the primary degeneration of the rods, which are the photoreceptors responsible for vision in low light conditions.

RP-inducing mutations can be inherited in an autosomal recessive, autosomal dominant or X-linked manner, although patients with RP often have no family history of the disease. Gene therapy is emerging as a therapeutic alternative for the treatment of this disease. However, this type of therapy is very expensive and can currently only be applied in a very limited group of patients with mutations in a specific gene (RPE65).

Therefore, new treatments need to be found that are capable of slowing the progression of RP symptoms and that can be administered chronically to a large group of patients, regardless of the mutation causing the disease.

Age-related macular degeneration (AMD): this is the main cause of adult non-inherited blindness in developed countries. AMD is characterized by a progressive loss of photoreceptors (cones) and retinal pigment epithelium (RPE) in an area of the retina known as the macula. This leads to the loss of central vision.

The causes of cone and RPE degeneration are still unknown, but oxidative stress, mitochondrial dysfunction, inflammation and the accumulation of waste products of cellular metabolism such as lipofuscin and sub-cellular deposits between RPE and Bruch’s membrane – known as drusen – are known to play an important role in the development of this disease.

There are two types of AMD: dry or non-exudative AMD, characterized mainly by large areas of malarial atrophy of the RPE known as geographic atrophy (GA); and wet or exudative AMD characterized by the proliferation of new vessels from the choroid (choroidal neovascularization – CNV) that infiltrate the layers of the retina, causing edema and hemorrhages.

Three stages can be distinguished during the clinical course of AMD, mainly defined by the size and number of drusen present in the retina. Early AMD is diagnosed by the presence of medium-sized drusen around the macula, which does not normally lead to vision loss. In intermediate AMD, the drusen are larger and more confluent and changes in the RPE causing distortion of the images and alterations of the central vision can be observed. In late onset AMD, the typical form of dry AMD with GA or wet AMD with CNV can already be observed.

The current treatment used for early and intermediate AMD is mainly based on eliminating risk factors, such as smoking, and the administration of dietary supplements with vitamin C, vitamin E, beta-carotene, zinc, and copper. For dry AMD, there are currently no treatments capable of reversing or slowing the symptoms of the disease. In the case of wet AMD, the current treatment is based on the repetitive administration of intravitreal injections of recombinant anti-VEGF antibodies that may decrease CNV. Photodynamic therapy and laser surgery can also be used for the same purpose, namely to avoid CNV. 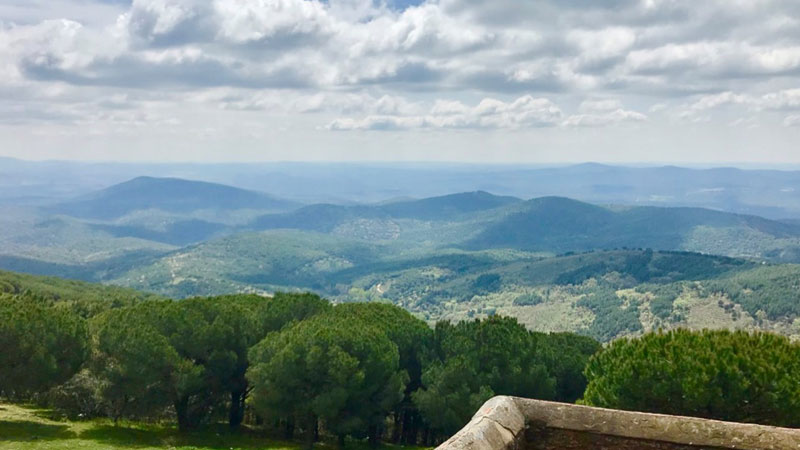 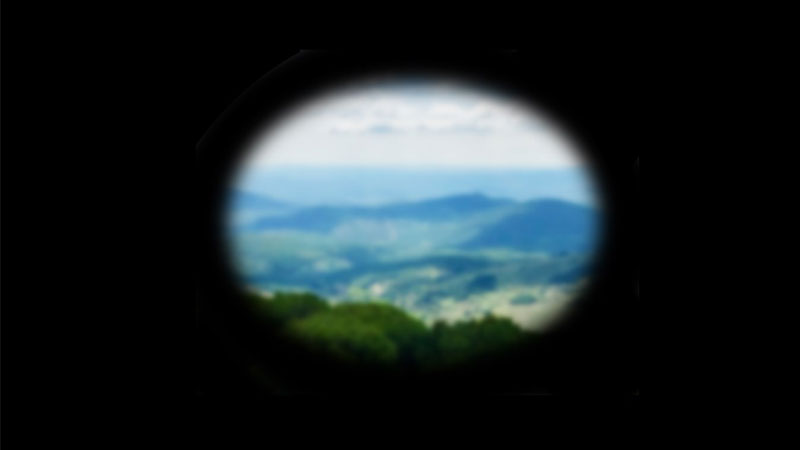 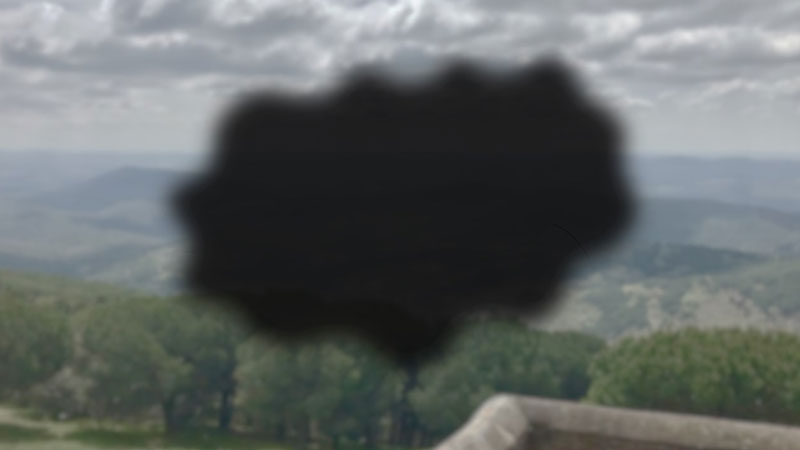